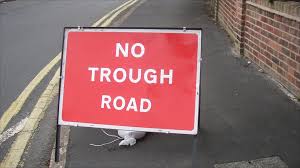 Why are Printers terrible at spelling?

When your job is to design or lay-up artwork you would think that a good command of the English language would be a prerequisite. It seems not. In the days of typesetting, printers mistakes were less common because the preparation process was slower. Nowadays the content is generated from the computer keyboard, and given that human beings are a reliable source of error, they fail to use Spellcheck or sometimes any kind of check. It is a source of minor irritation to me, particularly when some mistakes are so blatantly obvious. Is this aimed at a passing horse? 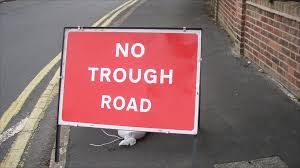 The famous example below proves the spellchecker was not switched on. Or maybe it was switched to a multi-national mode and ‘Onilne’ means something in Bulgarian. In a moment of marketing genius the bag was declared a ‘special edition’, giving it value as a collectors’ item. But who signed this off in the first place?

Even in my car

Even in my car (Japanese, granted) there is no escape. The ubiquitous ‘your’ vs ‘you’re’ mistake. My Inspector Dreyfus twitch is triggered. 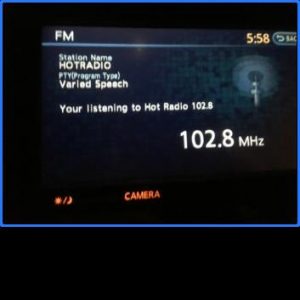 Proof reading is actually fun. People should do it more often. I like to think of it as a treasure hunt and pride myself on finding mistakes before anyone else does. So, imagine my disbelief some months ago when a prospect complained of a serious typo on our website (which I had proofed). I discovered that what we sell is called ‘Stationery’ and not ‘Stationary’. I never knew! No doubt this is the reason for many errors that are made. So to answer the question in the title I will conclude that printers either don’t know enough, don’t check enough, and of course they are usually in a hurry, so you can’t blame them.

Remember, typos are just a collection of ‘Special Editions’ waiting to be cleverly marketed.

Ed: This blog is weird.